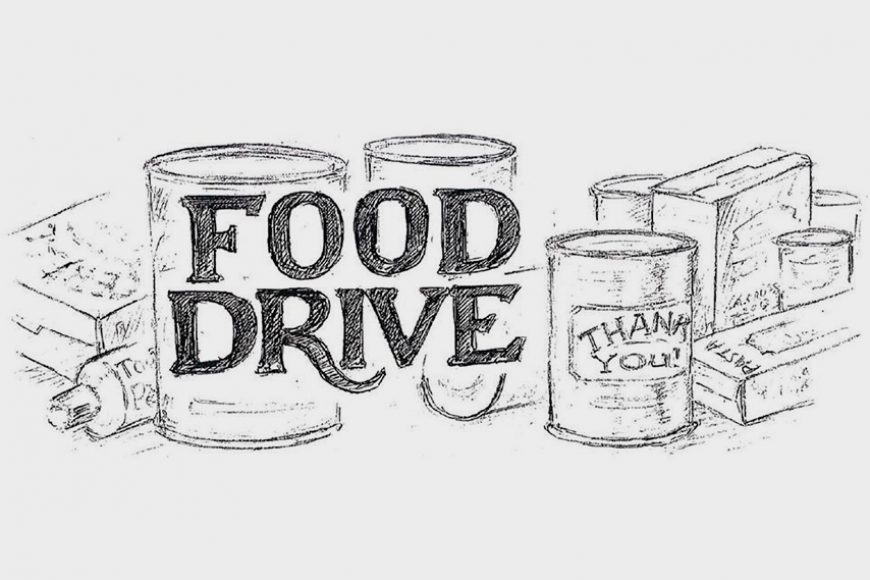 Mayor Jimmy Davis announced that the Bayonne Board of Education, All Saints Catholic Academy, Beacon Christian Academy, Marist High School, and BCB Community Bank are conducting a food drive from October 2 through October 25, 2017.

As in past years, the Bayonne Police Department is coordinating the food drive with the schools, BCB, and the Bayonne Department of Public Works. Community Policing officers from the Bayonne Police Department will be assisting with the pick-up and distribution of food donations. The drive is part of the annual, national Make A Difference Day activities, which encourage volunteerism across America. National Make A Difference Day this year is Saturday, October 28. Mayor Davis said, “The Make A Difference Day food drive provides the school community and the general public the opportunity to help restock our local food pantries. Many of our fellow Bayonne residents depend on these pantries to help feed themselves and their families.” Mayor Davis continued, “I would like to thank the people of Bayonne for continuing their generosity to this annual food drive in 2017.”

The Abaline Company of Hook Road in Bayonne donated boxes for transporting and storing the food. The Bayonne Board of Education and the participating religious schools are sending or have sent notices home with each student to explain the food drive. The schools and BCB Community Bank branches in Bayonne, will serve as drop-off points for donations. The Department of Public Works will pick up food from the schools and participating BCB Bank branches at the end of the food drive, and will deliver it to local non-profit organizations and religious congregations that have food pantries.

Nationally, Make A Difference Day 2017 is sponsored by TEGNA, with the support of Arby’s Foundation and Points of Light. TEGNA, a broadcast and media company, is a successor of the Gannett Company. Arby’s Foundation deals with the issues of childhood hunger, youth leadership, and career readiness. Points of Light mobilizes people for volunteering.